June 30th, 1914, born to Chiricahua Apache parents, Allan Houser became recognized as one of the most important American artists of the 20th Century. Renowned as a sculptor, painter, and teacher, his work is featured in museums, private and corporate collections worldwide.

Also enjoy our beautiful sculpture gardens, just a short drive from downtown Santa Fe, in the place where many of this American Master's works were inspired and created. 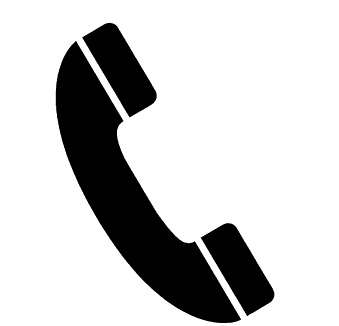 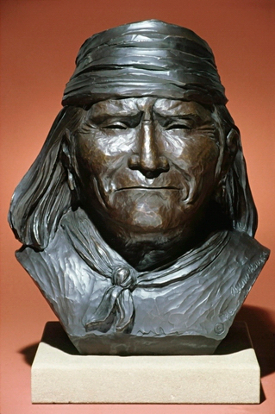 "Geronimo"- In the National Portrait Gallery of the Smithsonian W.A. D.C 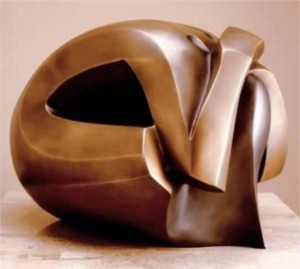 Allan's parents, Sam and Blossom Haozous were members of the Chiricahua Apache tribe who were held as prisoners of war for 27 years. Allan's father was with the small band of Warm Springs Chiricahuas when their leader, Geronimo, surrendered to the U.S. Army in 1886 in the northern Mexican state of Chihuahua. Allan Houser's father, Sam Haozous, and Geronimo were first cousins.

Allan was born just months after their release, the first child born out of captivity.

Growing up on the farm, Allan labored with crops and helped support the family growing vegetables and raising livestock and horses. At an early age he became interested in the images he saw in magazines and books. In 1934 a notice for an art school in Santa Fe attracted his attention, and he enrolled in the Painting School at the Santa Fe Indian School. Commonly known as the Dorothy Dunn School after its prominent teacher. Allan became its most famous student.

Allan Houser, Inc. is a family corporation that was established in 1982 with a mission to preserve and present the lifetime work of the Modern American Master Artist, Allan Houser.

Read my blog post about Allan Houser: The Making of a Legend.